In the smartphone universe we can really find all sorts of devices, and it is not always easy to figure out what’s the best deal and which one we should avoid to buy instead. Assuming that “quality has a cost”, and that you don’t need a top class smartphone for a standard use, we present you with 5 of the best models at an average price range – up to € 200, which will ensure good performance but at just the right price. 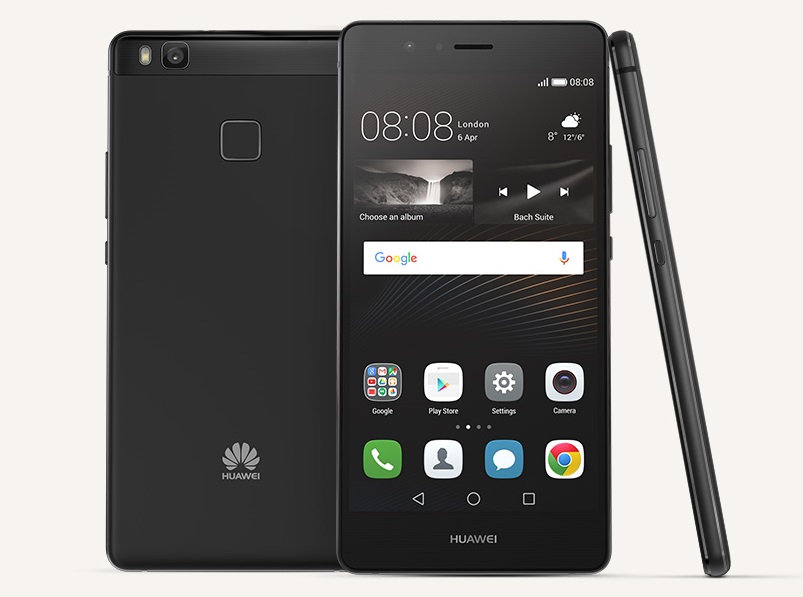 We can’t but start this ranking with the Huawei P9 Lite. The Chinese manufacturer offers this new version with full HD screen 5.2”, 3 GB of RAM and 16 GB of memory – expandable up to 128 GB. The P9 Lite is equipped with two cameras, an MPX 13 for the back, and an 8 MPX for the front. The Kirin 650 Processor 4 Core from 2.0 GHz ensures a good speed of use and navigation almost in line with the top of the range, and overall provides a very good usability of all the main features of the device. In addition, this smartphone stands out for the good quality of its elements, which makes this model suitable for those looking for a phone with good performance and a very good resistance. 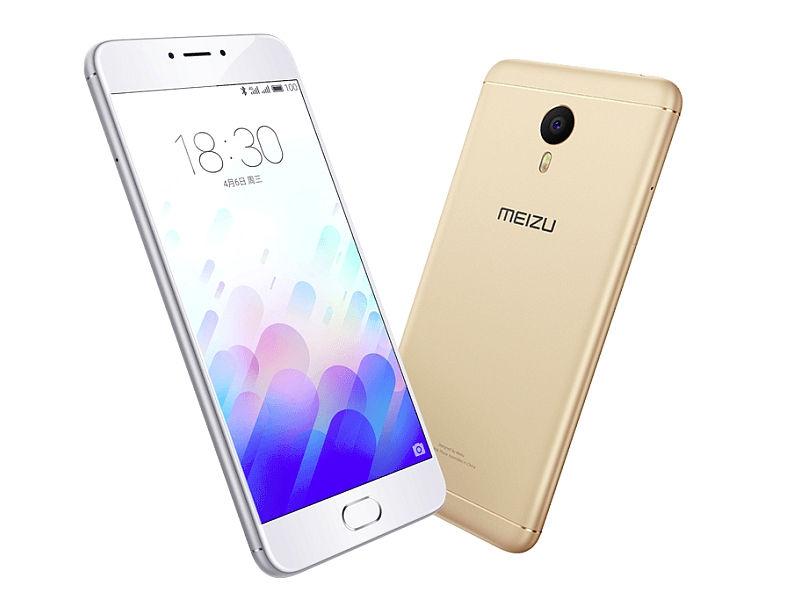 Another product from China is the Meizu M3S, which is a more compact version of the M3 line and combines versatility and good performance at a lower price than the Huawei P9. The M3S is available in two different versions, one with 2 GB of RAM and 16 GB of memory, and the second version enhanced with 3GB of RAM and 32 GB of memory. This smartphone runs on a Mediatek MT6750 Octa Core 1.5 GHz processor, while the graphics card is a Mali T860. The model offers a good resolution of videos and images with a good internet loading speed. This model, too, has an excellent display, with good depth and contrast between color tones that make it a very suitable tool for everyday use. 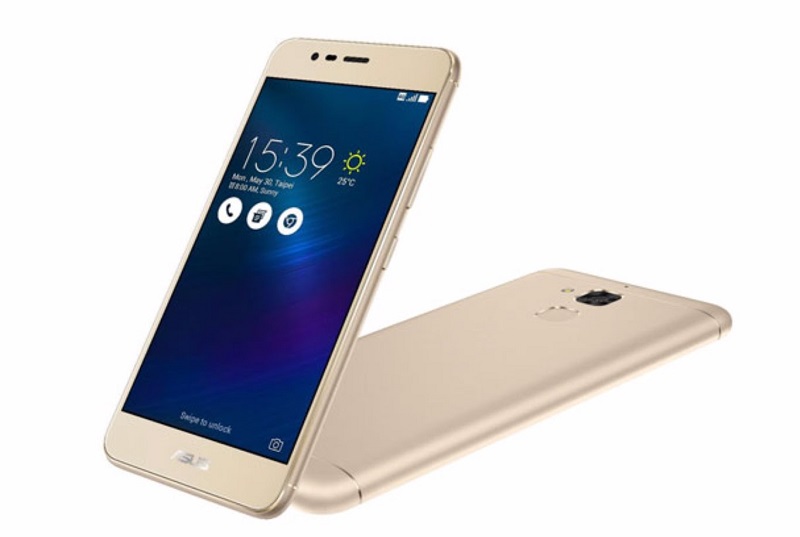 From China, let us move to neighboring Taiwan with its Asus Zenfone 3 Max, an evolution of the Zenfone line which is characterized primarily by its 4100 mAh battery with PoweBank function that ensures durability and excellent skills. Equipped with a 5.2-inch HD display with a 3 GB RAM and 32 GB of memory, this phone is a real gem in this price range. The display is no doubt very good as well as the build quality that offer a good resistance. In addition, this smartphone has two cameras integrated with 13 MPX – the main camera – and 5 MPX. 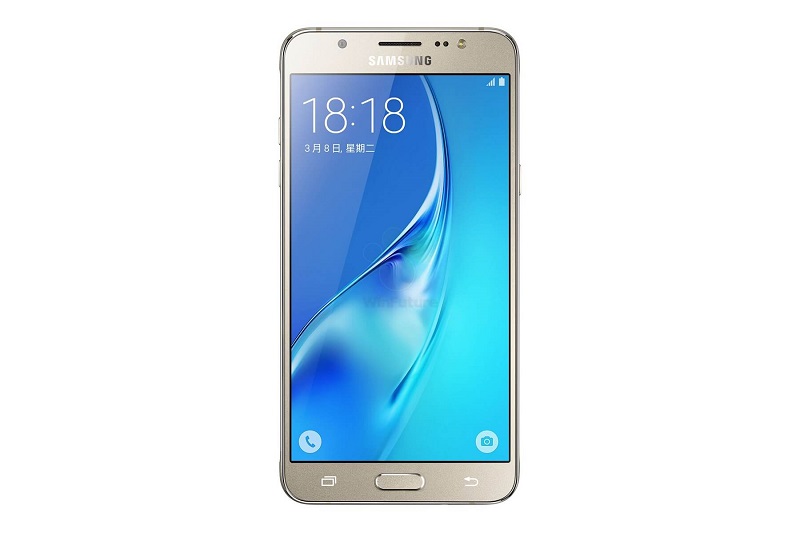 From producer Samsung we have a new Galaxy model, the Samsung Galaxy J5 2016. Equipped with two cameras (13MPX and 5MPX) and a front LED, this smartphone stands out from others especially for its excellent 5.2-inch display and a quality of cameras above average. 2GB of RAM and 16 GB of expandable memory make it a very good tool for those who are particularly attentive to the clarity and fluidity of the image. 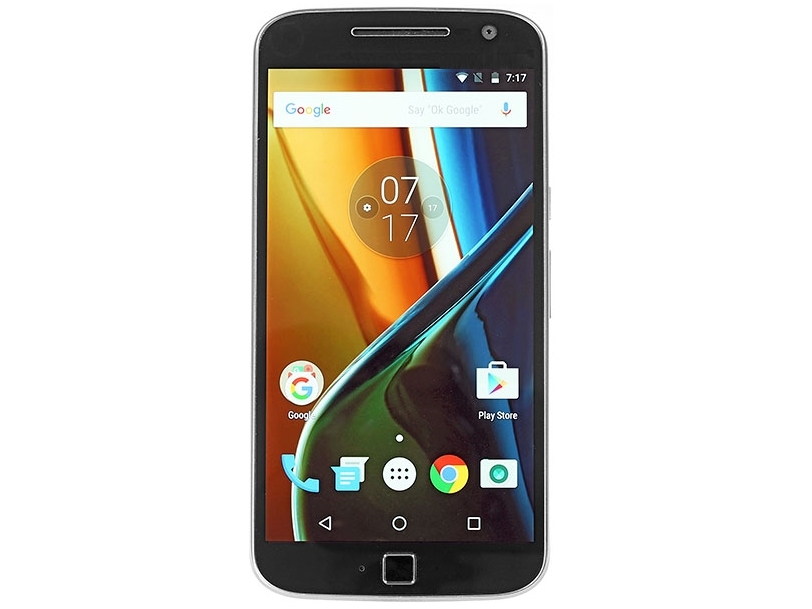 Last but not least in terms of performance is the Lenovo Moto G4. Equipped with a 13MPX rear camera with laser autofocus and a 5MPX front camera connected to a 5.5-inch display, this smartphone is a really top choice for photos and videos. The battery has 3000 mAh supported by a very fast charging time – a much appreciated feature in this model, as well as excellent ram speed and memory capacity (2GB and 16GB, respectively). The Lenovo Moto G4 can certainly be considered a mid-range smartphone for what concerns the price but with superior performance to its rivals in the sector.

Find more smartphones under €200 on amazon.de