An oil-rich land made mostly of hot desert sands, Kuwait has eschewed the ultra-glamorous look that other Middle Eastern countries have opted for and here you can find a much more authentically Arab culture instead. It’s still just as beautiful and intriguing though and also has a fine collection of museums, souqs, beaches and bustling restaurants. As in any Middle Eastern country, you will need to know what to wear before you head off. Here our guest blogger Susie Luff explains the customs you will need to observe…

When travelling to Kuwait, there are a number of things you need to consider. For instance, what are their social customs like? Since Kuwait is an Arab country, you will need to learn about the etiquette and dress code in Kuwait before heading off. The Arabian way of living totally defers to the lifestyle you will find in the west, and you should be aware of the dos and don’ts before you apply for Kuwait visa. Arabs are understanding people, and they typically won’t take offence on social blunders especially if you are a foreigner, but only if such mistakes are made out of ignorance. However, you will be made to feel much more welcome if you portray yourself as a person who knows the country’s customs and is willing to follow them. 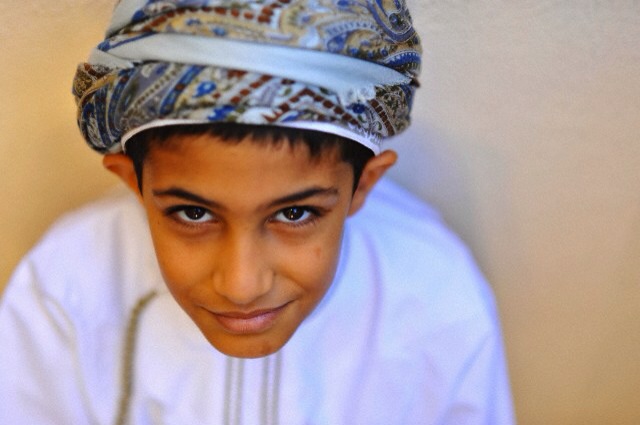 If you travel to Kuwait, you will realize that there are two different modes of dressing worn by Kuwaiti women. One is for locals and the other mode of dressing is for foreigners. When outside running errands, the woman normal wear their traditional customs. This means that their whole body has to be covered-from the head all the way to the toes. Some Kuwaiti women also prefer to cover their face and hands too. This kind of attire is normally meant to protect the woman against unwanted attention from the public. If a Kuwaiti woman walks along the street with uncovered hair, the police may even stop her. Woman are also allowed to wear western clothes, but only if the clothes are appropriate enough not to draw attention. 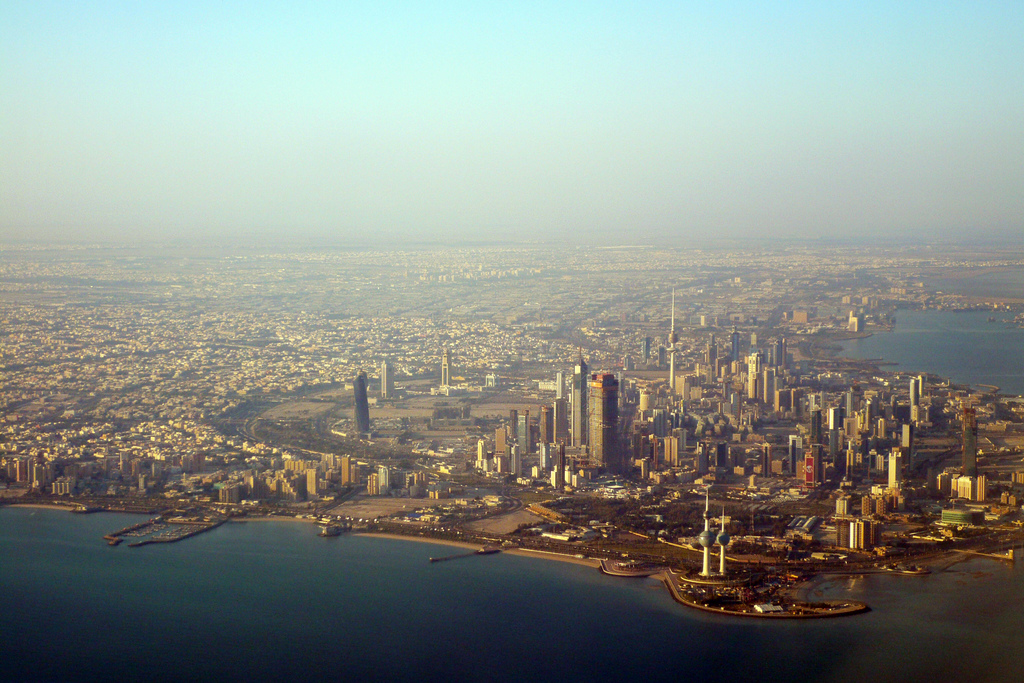 On the other hand, Arab men are always found with a thobe (an ankle-length robe that is mostly made of cotton). There are many different types of robes and men can wear them even for official business including meetings, and when attending different occasions. A bisht (outer cloak) can be worn during special occasions. 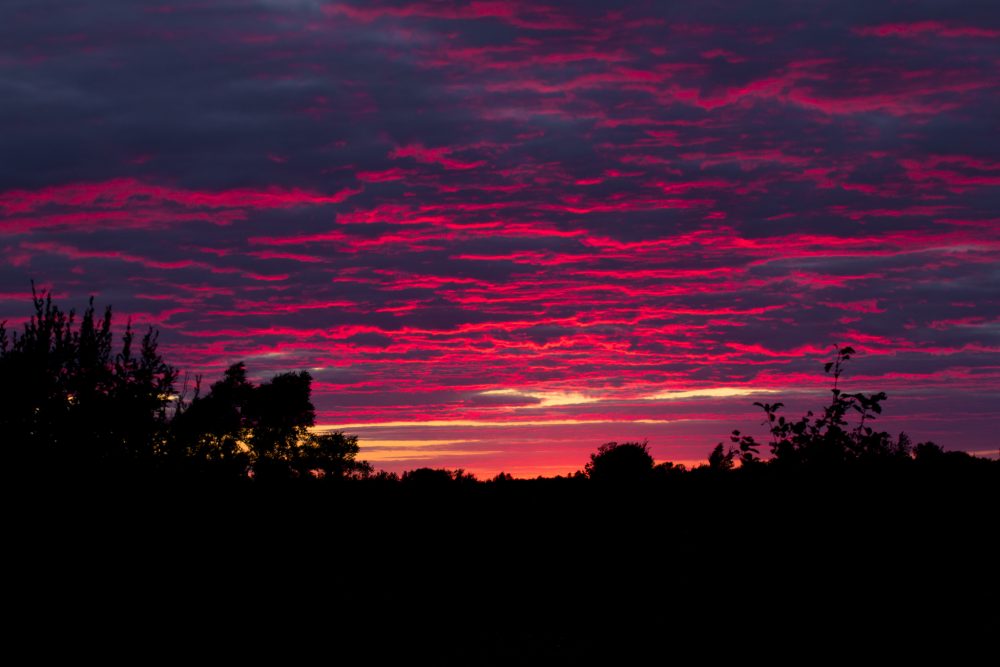 If you are foreign in the country, you obviously are not expected to wear the traditional attire. However, you should avoid wearing shorts that are way above your knees when walking along the streets. Equally, it is very inappropriate for women to wear short skirts and sleeveless tops while on Kuwait streets. If you are travelling to the Gulf, it is also important to know that suits are rarely worn, but only if you want to attend a very important meeting or other social events. When in the office, shirts are normally taken as a standard wear, but they have to be long-sleeved, complimented with a tie and long trousers.

Others do’s and don’ts in Kuwait 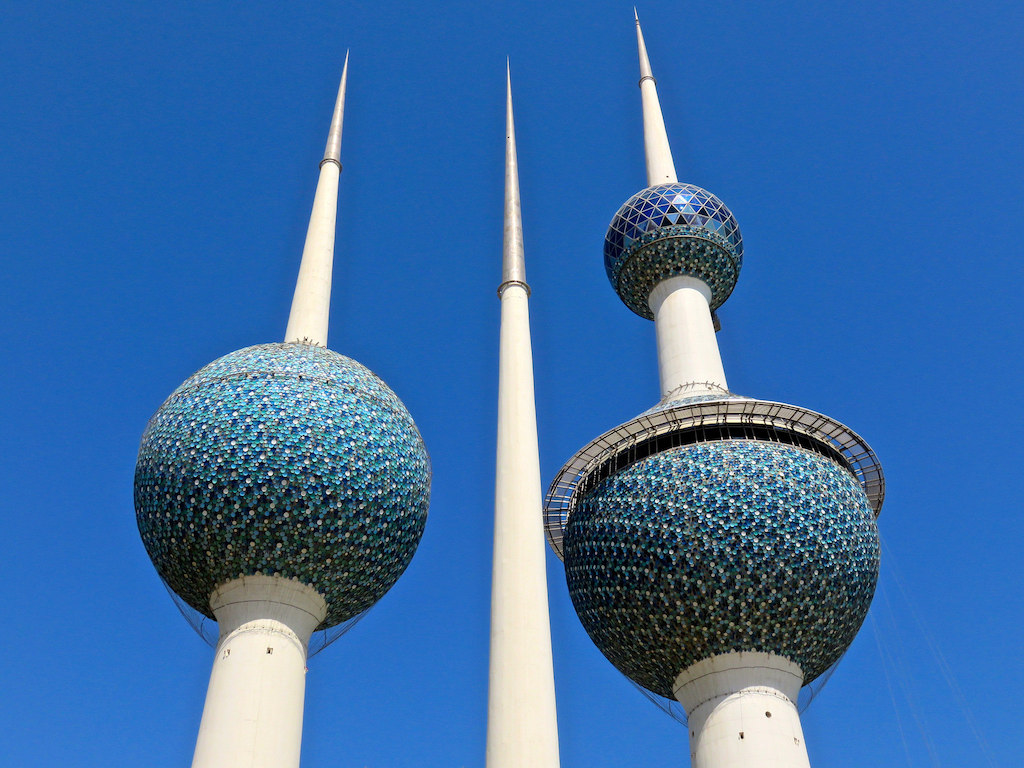