Few parts of the world can claim so rich a store of art, architecture, music, and food—or so intense a range of natural beauty, from craggy mountains to verdant hills to coasts of shattering beauty compared to Italy. No list of “bests” or “tops” from among the thousands of possibilities could be definitive. So consider this a list rather than the list.

This historically working-class Roman neighborhood has become a major food destination in recent years, with open-air markets and tiny trattorias serving up some of the best meals in town. And it’s not too tough on the eyes, either, especially as the sun sets 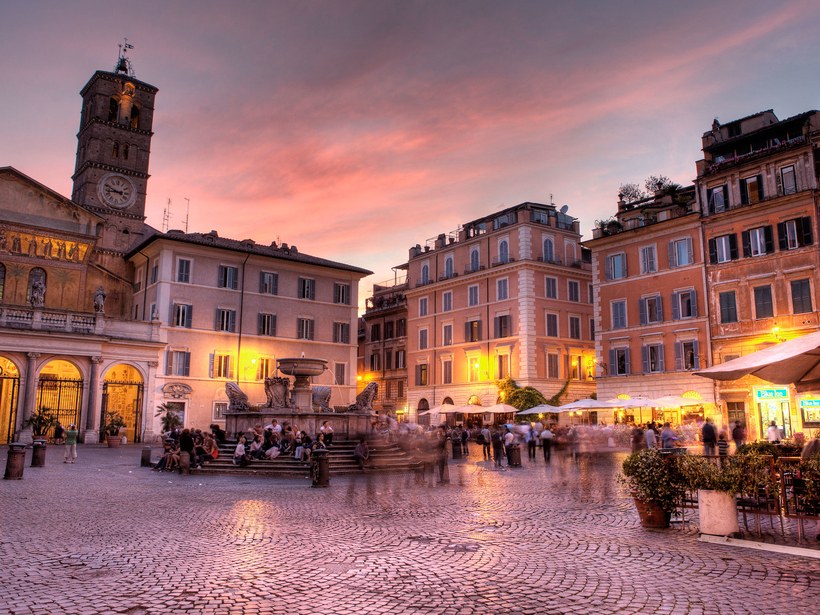 Thanks to its famous Le Sirenuse hotel and a prime location on the Amalfi Coast, Positano is easily one of Italy’s most lust-worthy coastal towns. 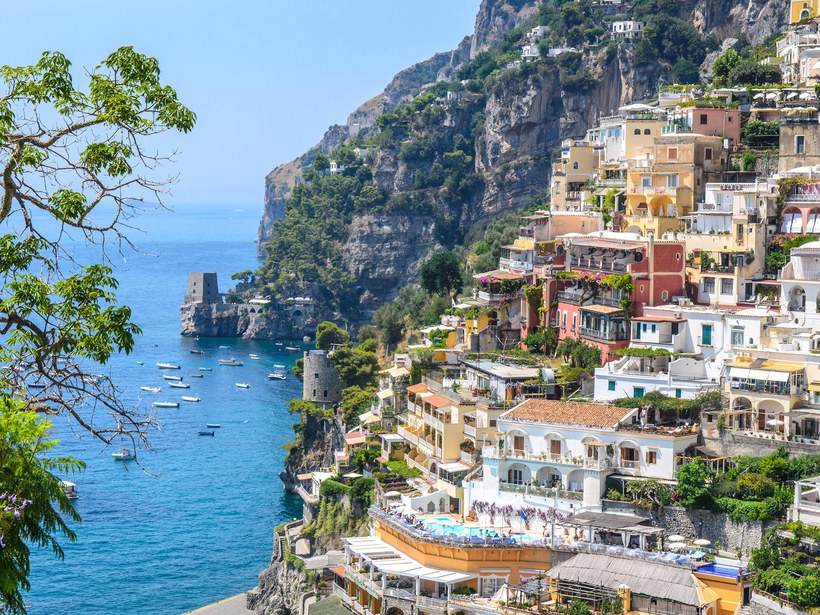 Sublime views of the Amalfi coast, a garden that is forever in bloom, and a musical legacy (Wagner’s time here in the 1800s has inspired an outdoor concert series that takes place every summer) makes this 13th-century villa in Ravello a can’t-miss. 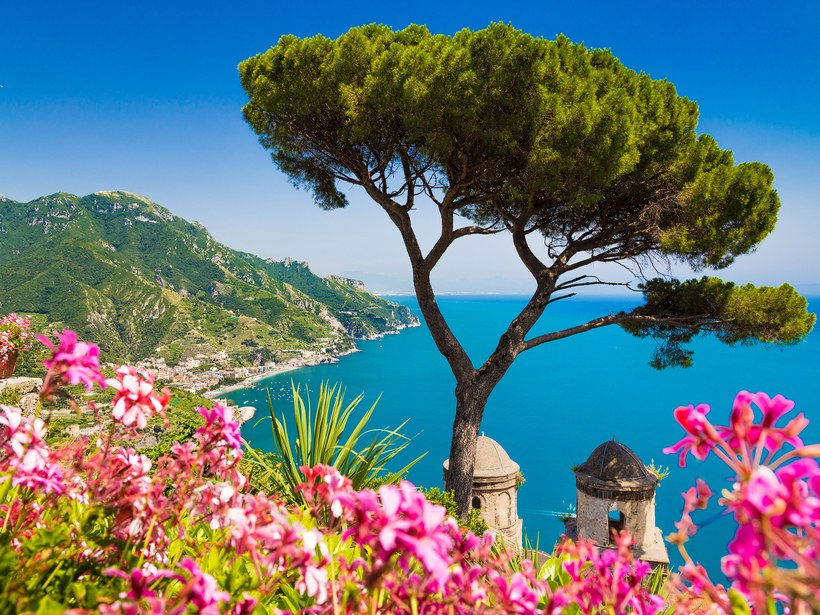 Yes, it’s home to some of Italy’s most famous reds, but it’s also one of the best spots in the country for an afternoon drive: along winding, cyprus-lined roads, past rolling green hills and golden fields dotted with sunflowers. It’s the side of Tuscany we love most. 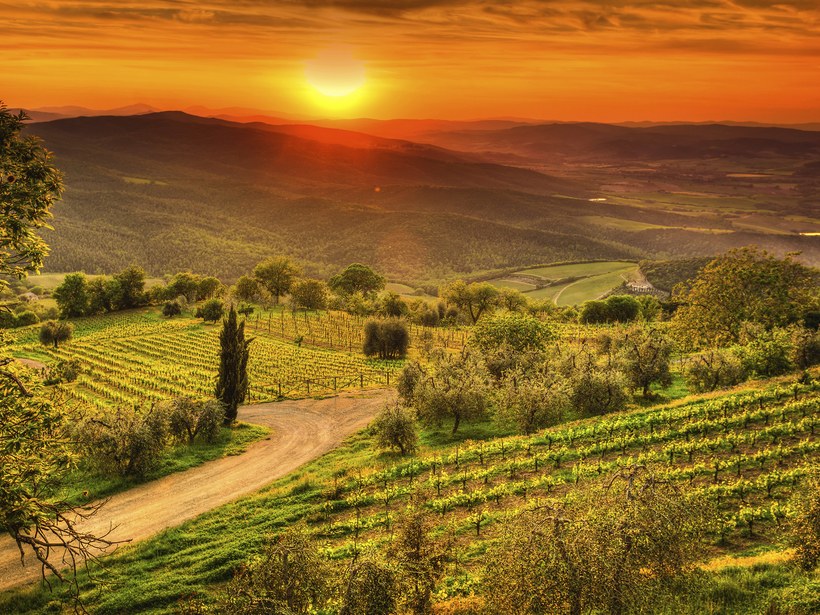 Skip the daytime crowds at the Vatican and wait until after hours to take in this feat of Renaissance architecture—when it’s all lit up, it truly looks heaven sent. 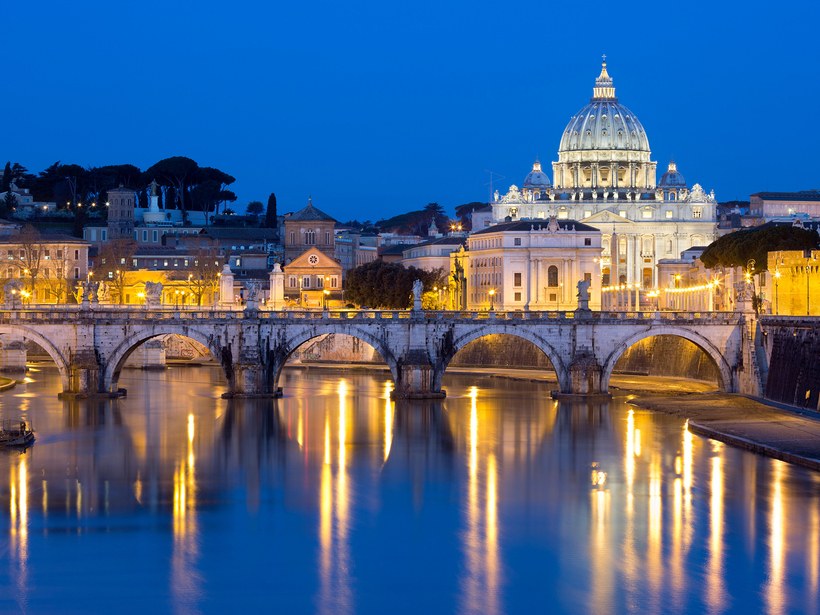 These five seaside towns—the UNESCO World Heritage “Cinque Terre”—took a beating during the 2011 mudslides. But the Italian spirit is alive and well along this charming 10-mile stretch of coastline—the villages have rebounded, the walking path connecting them has been restored, and the hunt for the best spaghetti alle vongole enjoyed al fresco is back on. 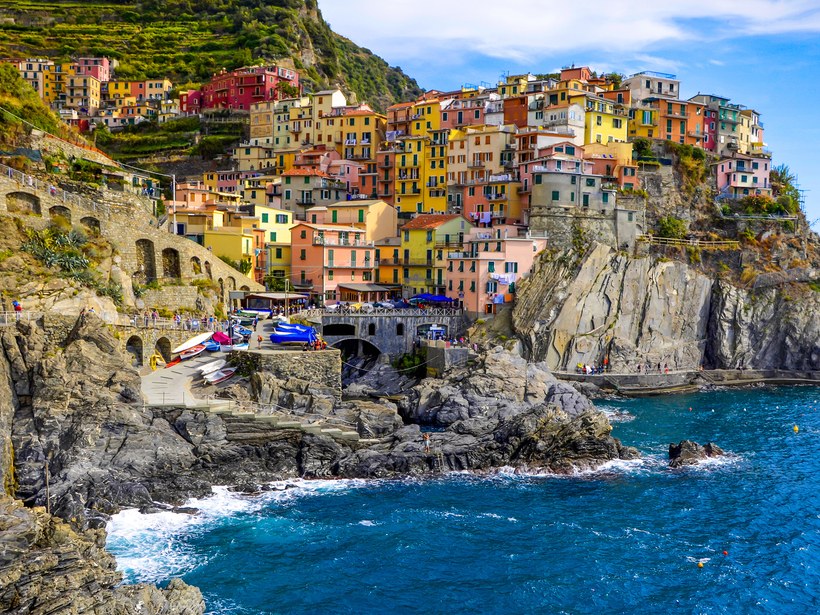 Early evening is our favorite time to marvel at this architectural wonder—the sun reflecting off the water casts a glow that, coupled with the echo of the constantly lapping waves, becomes something magical. 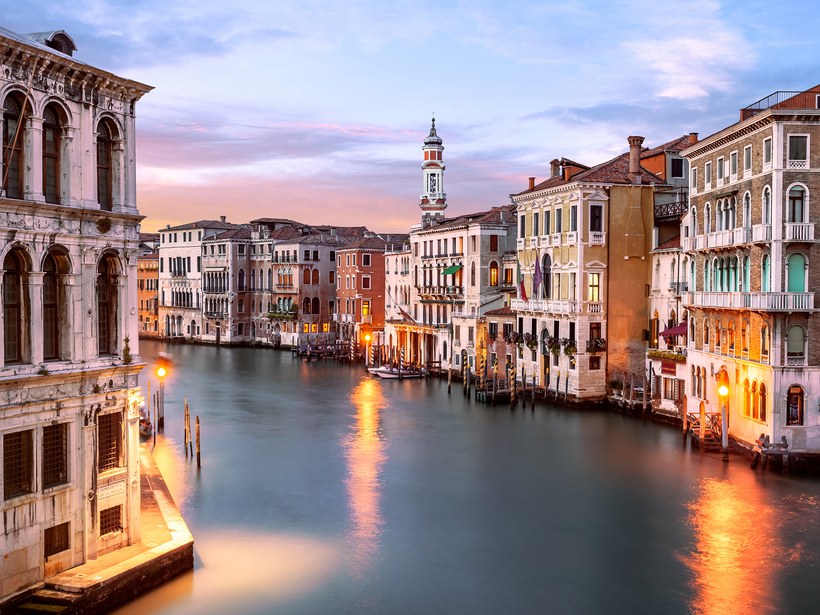 A stroll through the cobblestoned streets of this diminutive island off of Venice—known for making some of the loveliest lace in the world—is like stepping into a candy-colored fairy tale (with really great espresso). 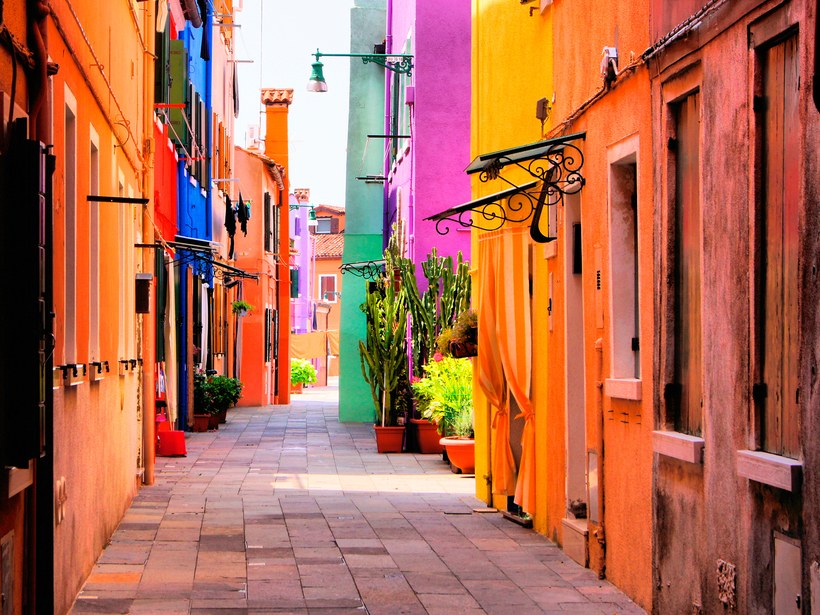 Florence from the sky

Brunelleschi’s Duomo is a feat of architecture, sure, but it also makes an ideal observation deck. If you can make your way up the 463 steps (no elevator, and some passages that would make the claustrophobic run screaming), you’ll be rewarded with pristine, 365-degree views of the city and all of Tuscany stretched beyond. For a view of the Duomo, climb Giotto’s Bell Tower next door instead. 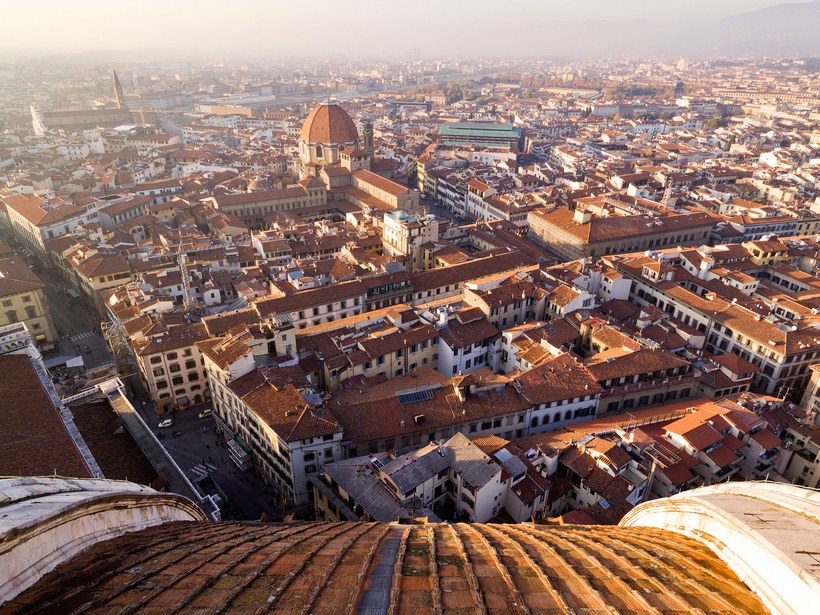 A less glamorous (but no less gorgeous) relative of the Alps, Italy’s mountain rangestretches across the northeastern part of the country. San Pellegrino Pass is one of its best spots for rock climbing, skiing, and just being in awe. 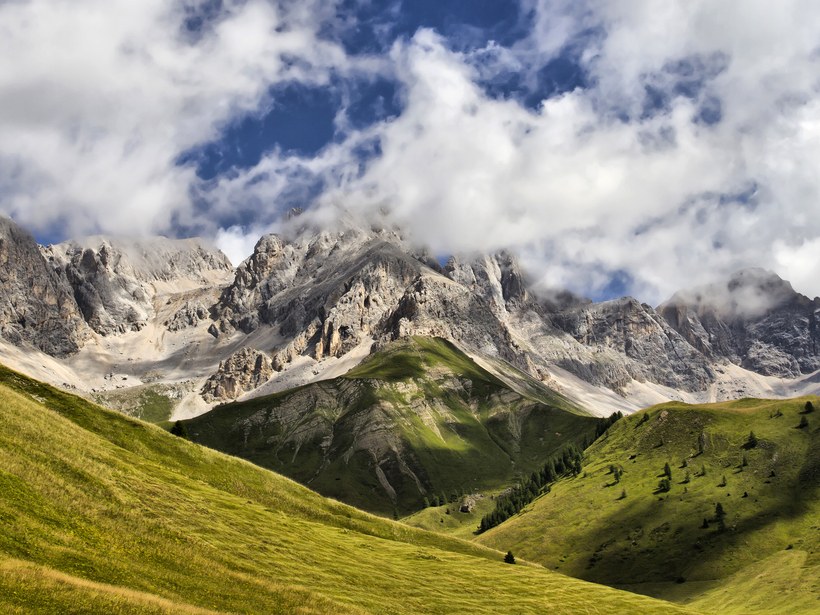