Poland – a country which resides on what was formerly known as Eastern Europe – is a country whose tourist star is dramatically rising. A place which has long been steeped in tradition and history, it’s also a land of a land of considerable natural beauty with whose idyllic lakes, beaches and mountains which are perfectly juxtaposed to the cultural rigours of the historic cities. Our guest blogger Roman from RomanRoams is a huge fan of this intriguing country, and in his own words, he tells us his eight reasons why he thinks everyone should add Poland to their travel list…

One of the main reasons people come to Poland is its history in the form of medieval architecture, monuments and other interesting sights in of old Polish cities. Here are the most interesting and beautiful cities to visit in Poland… 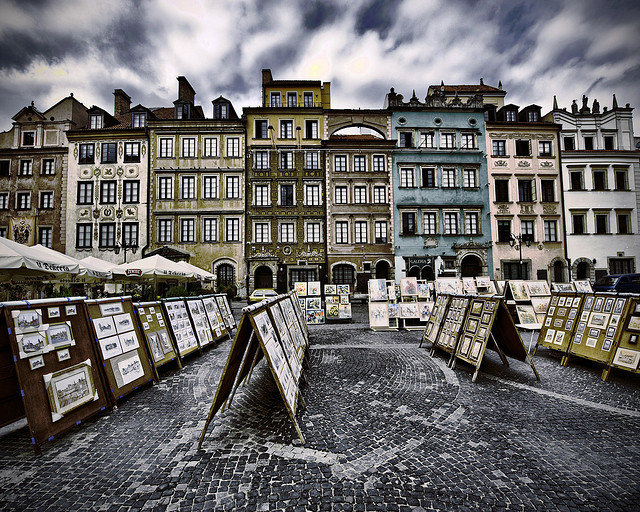 No list of Polish cities is full without Warsaw, the capital of the country. It is the most popular city to visit in Poland. Destroyed during the Second World War, it was later rebuilt and now looks like it was hundreds of years ago. The city is very well prepared for foreign tourists and has many attractions and activities at very low prices. Check my 1-day guide with best things to do in Warsaw. 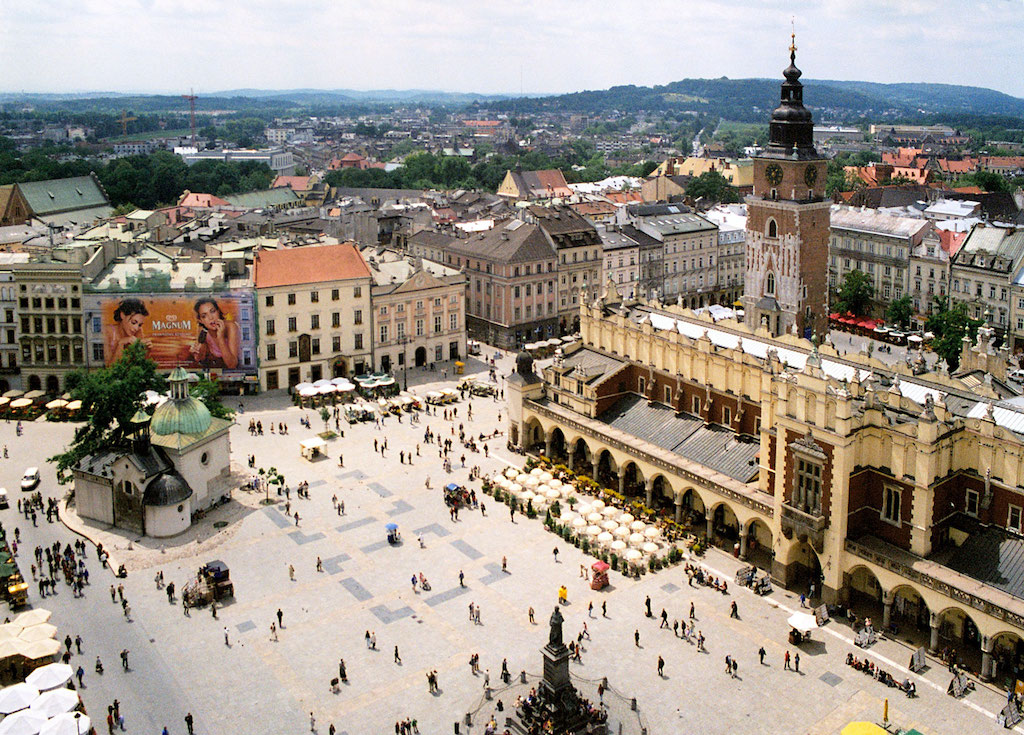 The previous capital of Poland, and perhaps, the brightest and most fairytale-esque city of the country. Best sights to visit in Cracow are the royal Wawel Castle, numerous beautiful churches around the city centre and the main square. The city has a number of wonderful legends that your tour guide will gladly talk to you about. 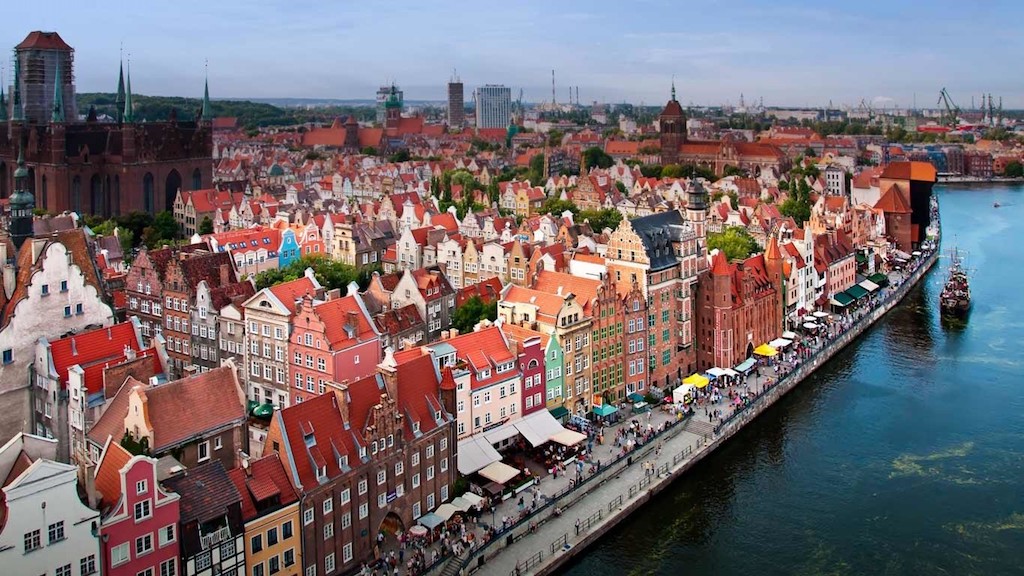 This a beautiful and rich port city. It lost its role as the major port in the region, but it still has a well-developed ship manufacturing industry. If you have been to other European cities, Gdańsk might seem similar to Amsterdam, Prague, Hamburg, as well as Kraków, mentioned above. Some of its features are three town halls and Mariacka street, where you can buy traditional souvenirs made from amber. 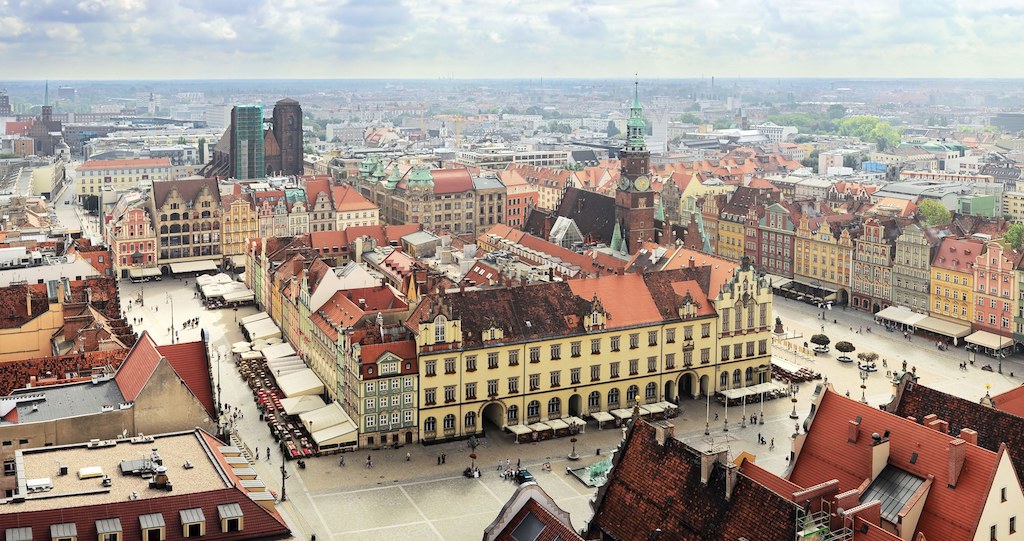 Currently, this is one of the richest cities in Poland with numerous international brands having their offices and warehouses in the city or nearby. It is one of the favourite places for Poles to visit during the Christmas time. The architecture here is similar to other Polish cities, meaning it’s darker in colour and closer to a German style. 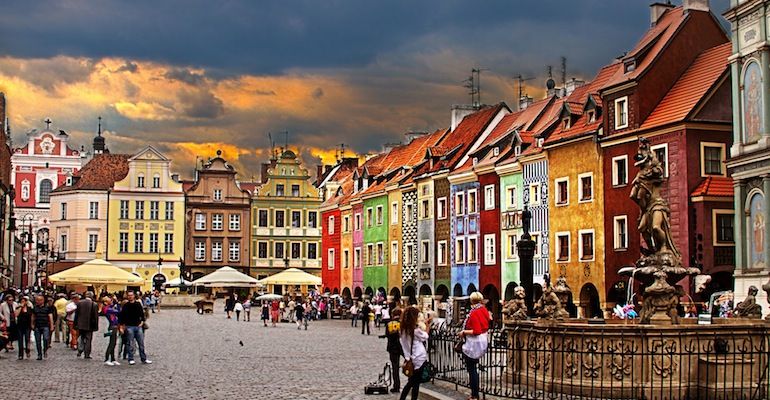 This is a city very similar to Wrocław. It is also a student city with about 120 thousand students, and many restaurants and bars have discounts for students.

There are many beautiful castles that you can visit in Poland (419 in total, to be precise). Some of them were recently restored, some still remember the times of knights and princes. The most interesting castles to visit are… 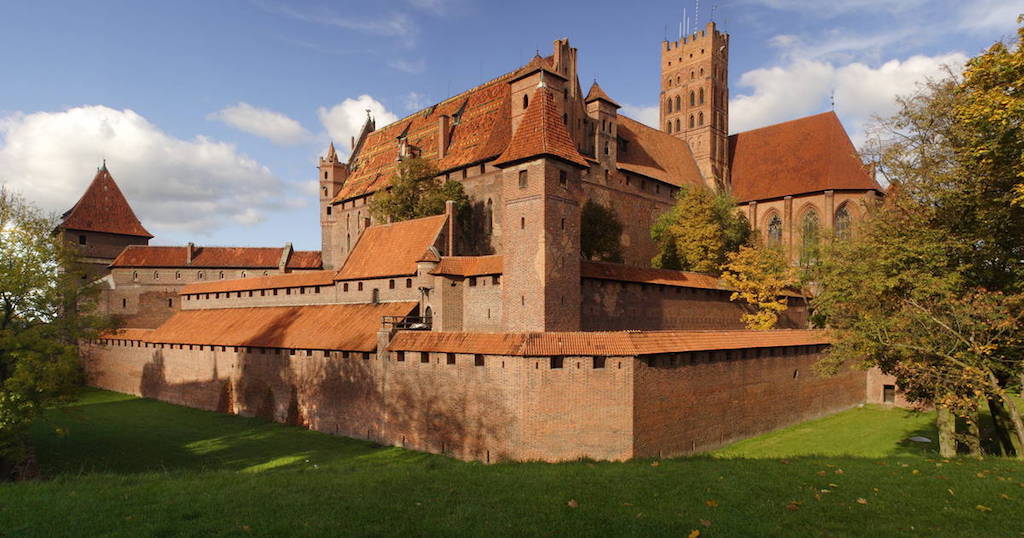 If you come by train to Gdańsk from the south, you will cross this amazing medieval castle that was built by the Crusaders in 1406. A huge complex made of red brick, it’s often regarded as one of the most beautiful castles in the whole of Europe. 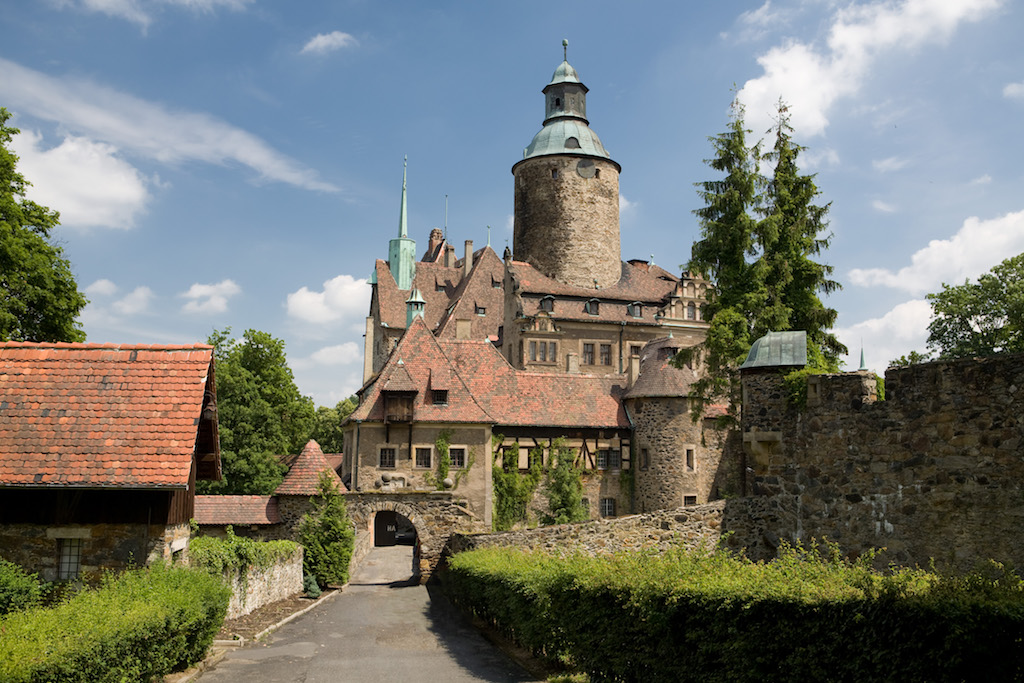 This castle is located on a picturesque shore of a lake with an unpronounceable name (for native English speakers) not far from the Southern and Western borders of Poland. 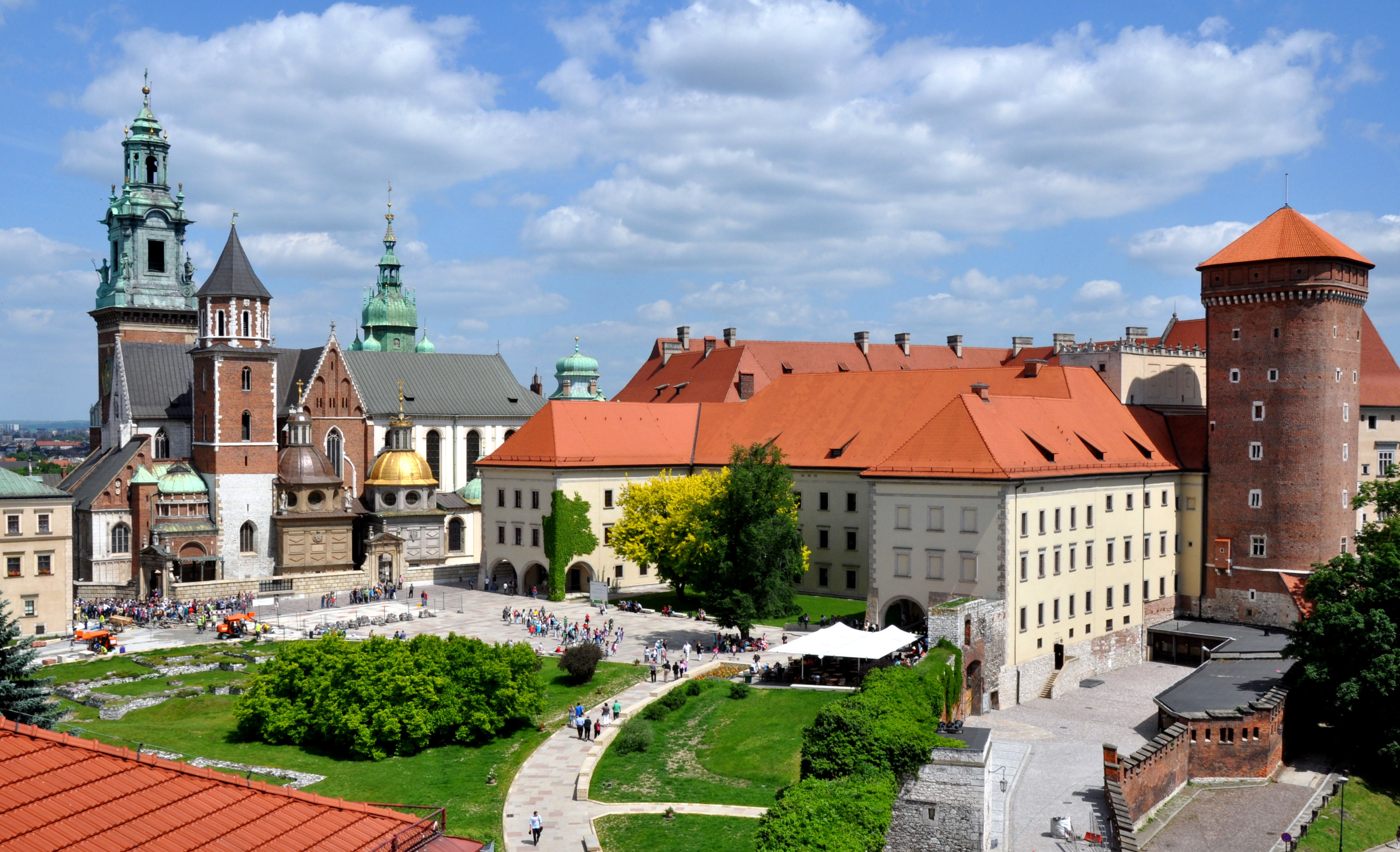 You won’t miss this castle if you only visit Kraków, because that is where it is located. Extensive territory close to the city centre is the most popular place to spend time in the previous Polish capital. 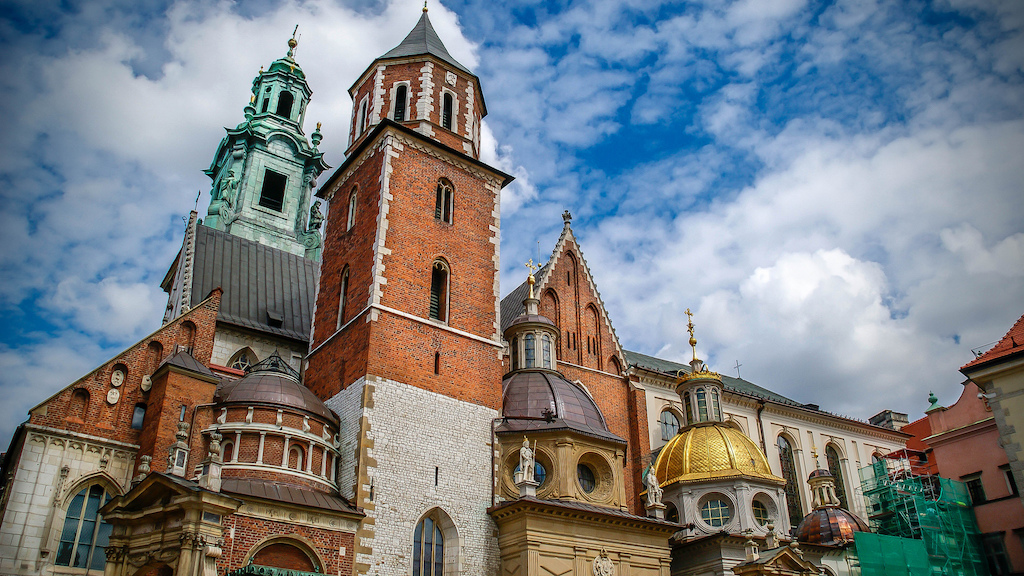 Located in the centre of Europe, Poland has a very good position for trade, but very bad during the numerous armed conflicts in Europe. During the Second World War, the Soviet Union from one side and Fascist Germany from the other conquered it in 2 weeks. The population has been repressed; people lost the freedom of speech and freedom of thought. The Germans built concentration camps on the territory of Poland (that you can still visit today). Still, the Polish are very strong-willed and couldn’t live under somebody’s control. Such a national trait led to numerous uprisings that made Poland independent again. You can learn about the difficult history of Poland in numerous museums around the country. 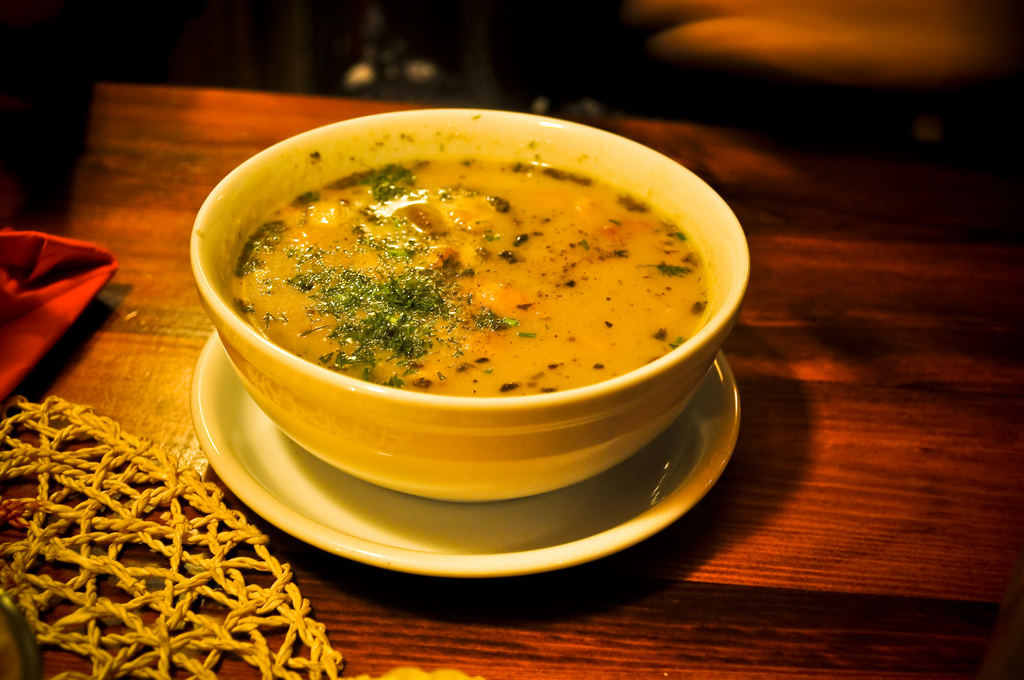 The Polish culture is also very interesting. When you visit make sure you enjoy local food and try to learn a couple of words in such a difficult language as Polish. Almost in every big Polish city, there is a museum, where they cook food traditional for the region, tell about the local culture and specialties, and explain the background of that particular dish. 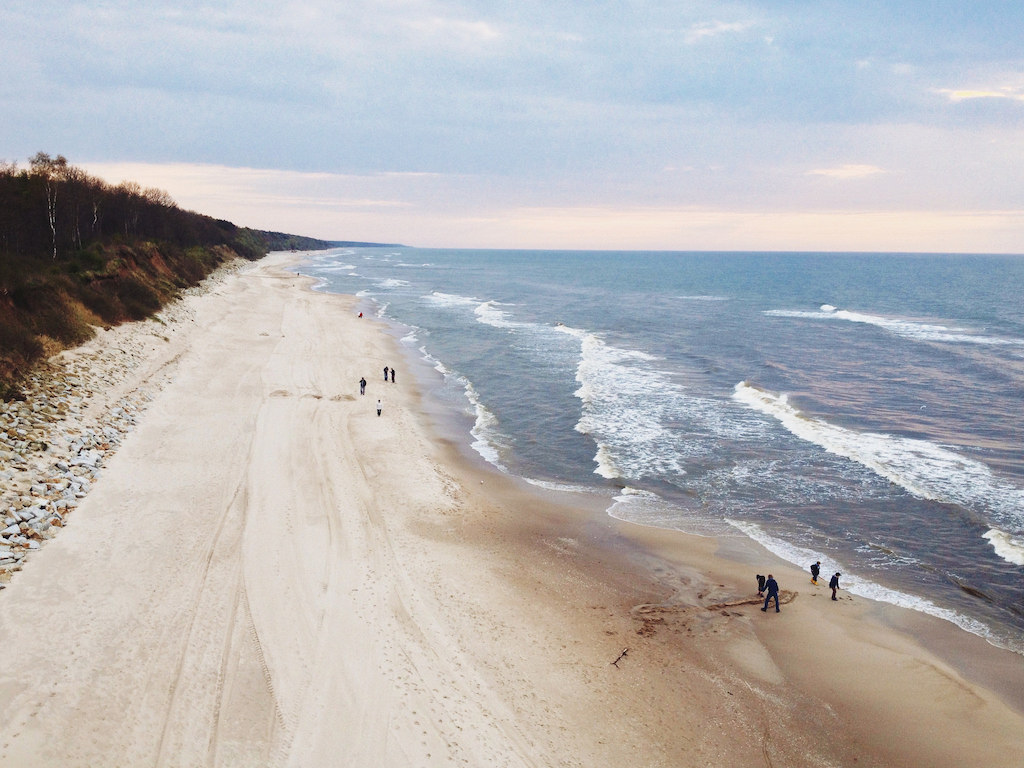 Although, Poland is located on the North of Europe, swimming in the sea is also a popular activity in summer. There are several popular resorts on the Baltic Sea that are also often visited by Lithuanians, Russians from the Kaliningrad region and Germans coming for lower prices. Some of the most popular sea resorts are (West to East) Swinoujscie, Miedzyzdroje, Kolobrzeg, Leba, Jastarnia, Hel, Gdynia and Sopot. All of them are interesting in their own way. One thing to know before visiting Polish sea is that even if you check the weather forecast, the weather may change at any moment. 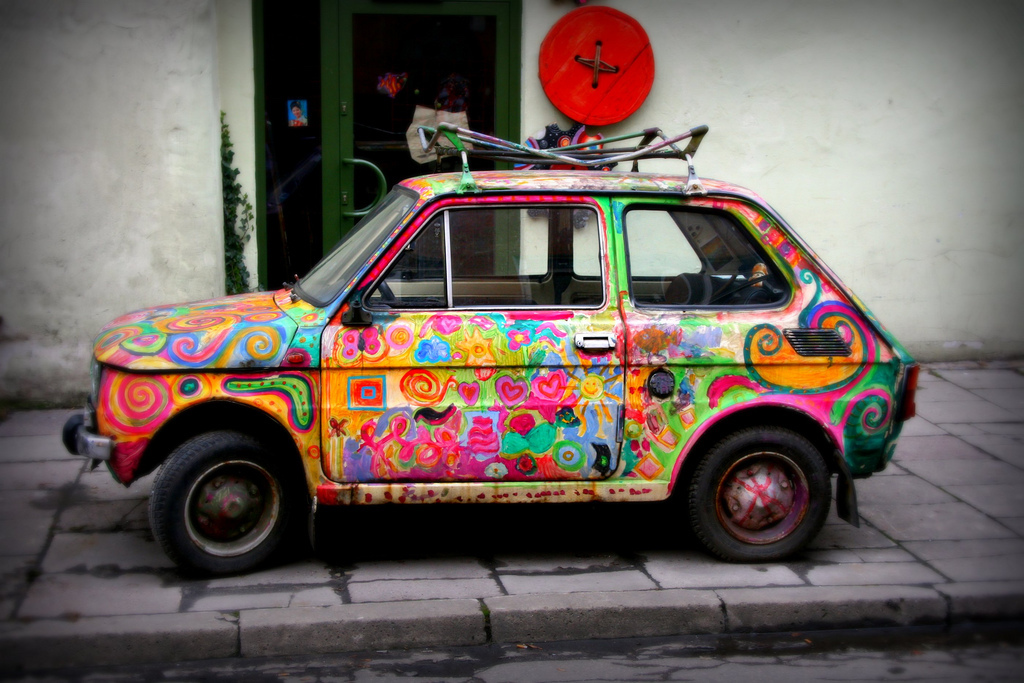 This is a really good reason, as your money will go much further in Poland than a visit to France, Germany and even Spain. The prices in Poland are among the lowest in Europe, and two Polish cities made it on the list of the cheapest cities in Europe. Moreover, there are places to spend money. The list of activities, especially in Warsaw and Cracow, is so long, so that you can enjoy every minute of your time without thinking of how much money you are spending! 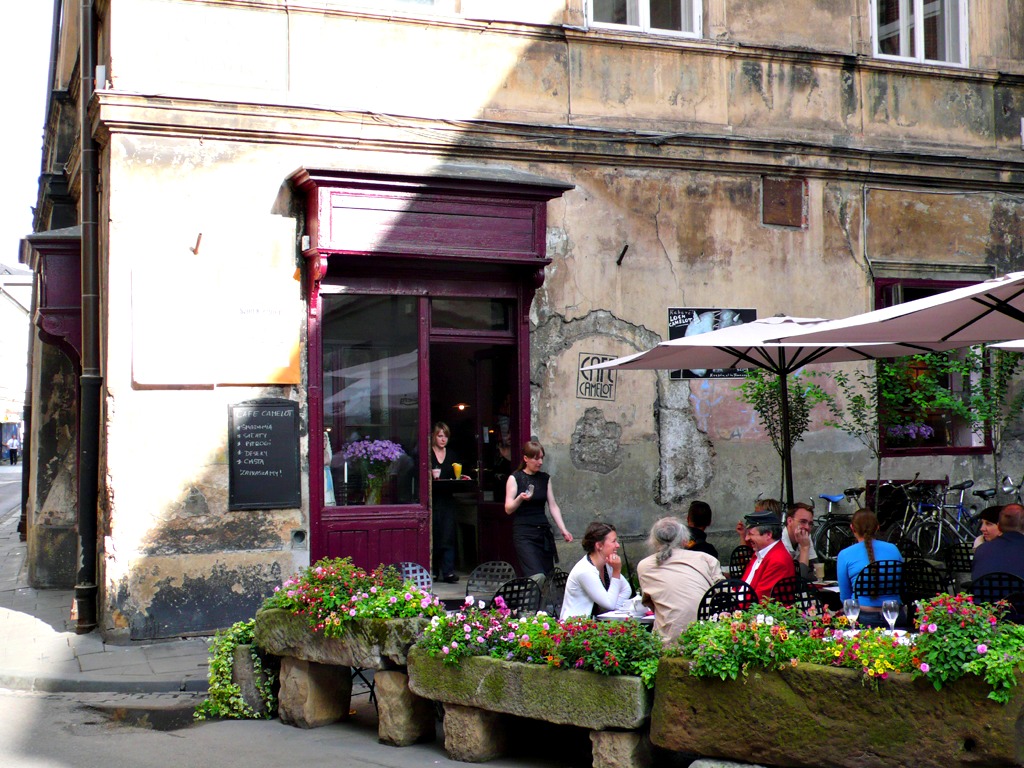 Polish people are very friendly and famously like to party. When you visit you will notice they will be glad to give you directions, help with a local advice or just talk. They love visitors to their country and although not everyone speaks English, and most Polish have a strong accent, you can still spend a wonderful time getting to know the locals!