Nice’s famous Promenade des Anglais stretches along the coast from the airport in the west to the old town and the quai des Etats-Unis to the east, facing the sparkling blue seas of the Baie des Anges (the Bay of Angels). On the seaside there’s a long walkway, always full of people sitting or strolling along looking at the sea, cyclists and runners. On the land side, the Promenade des Anglais is lined with hotels, restaurants and cafes. The most famous hotel, the Negresco, is still going strong, an over-the-top lesson in grand living. Go inside for the glass roof by the famous French engineer, Gustave Eiffel, and the rotunda dripping with chandeliers. 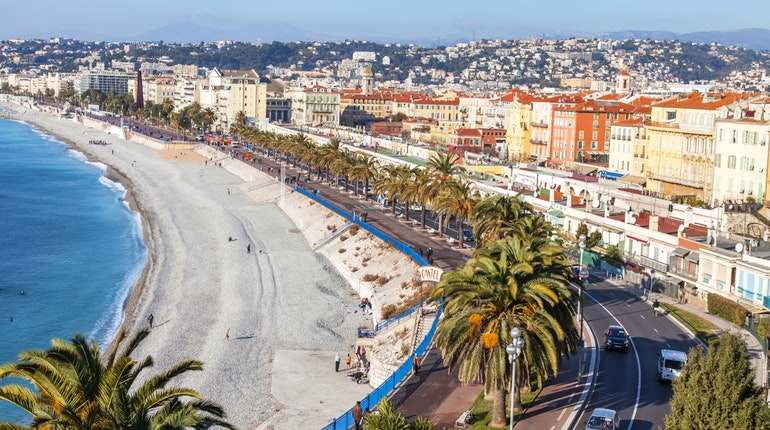 A glorious celebration of Belle Epoque architecture, the Promenade was named after the English, who pretty well invented the Côte d’Azur, coming here during the winter from the 18th century onwards to escape cold North Europe, then disappearing off again in April. In the early 19th century, it was difficult to get to the sea from the oldtown of Nice, so in 1820, the Brits decided there should be a grand road built – and made it happen. 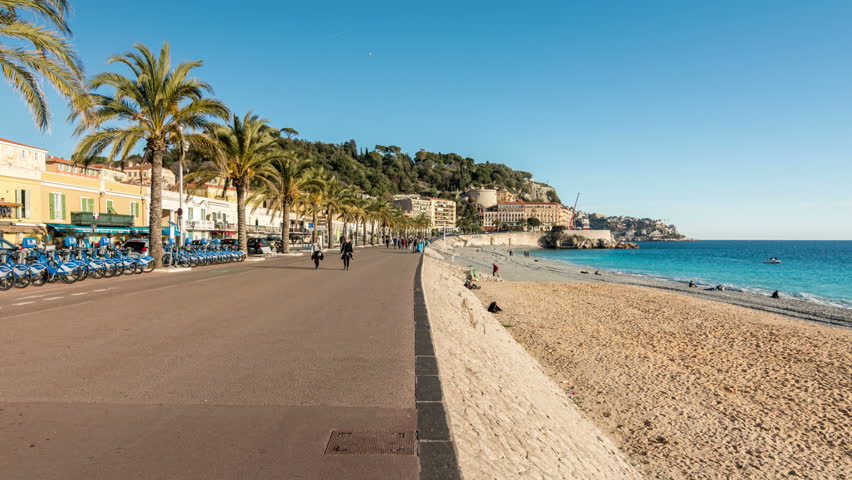 In 1882 Queen Victoria appeared bringing her own supplies of course – heaven forbid she should eat French food. She socialized with her cousin Leopold II of Belgium and the actress Sarah Bernhardt and enjoyed the resort so much (she hated Monte Carlo) that she became a regular winter visitor up to 1899. Setting the fashion, other monarchs swooped on the town that had undoubtedly become the Queen of the Riviera. 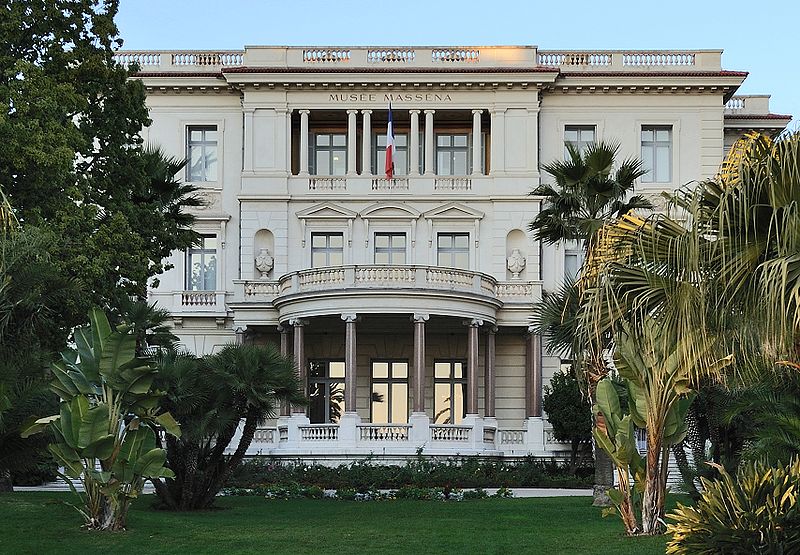 Encapsulating the aristocratic style of the 19th century is the neo-classical Palais Masséna at 35 promenade des Anglais and the corner with 65 rue de la France. Built in 1898 in lovely gardens and now a museum, it takes you from Napoleon (his death mask is worth seeking out alongside the jewellery of his Empress Josephine) to the 1930s.